Skip to content
Submitted By: wheelertattletales@gmail.com – Click to email about this post
Some people in Wheeler have no choice but to not share their name on the internet for fear of repercussion. It is sad that it is like this, but a small town can be more than ya bargained for, I guess.
Seems the same argument has been going on for a few years, with Court Case after Court Case, and 3 Mayor changes. One was an interim, but still 3 Mayors have held office since the great debacle over the land by the water has begun.
Seems if our Planning Commission, years ago, had done the right thing we wouldn’t be in this mess at all. The right thing would have been to ask the Developer to provide a true set of documents with the proper approval, like maybe….. an Architect or Civil Engineer!!!
But that wasn’t done and here we are.
Now the Old Regime wants to blame the current Council for all the lawsuits and the loss, scratch that, the bleeding of cash, for the problems that started prior to new members stepping into office a little less than 2 years ago.
Let’s look back and remember who was “running the show” when the first set of inaccurate and misleading drawings settled on the City Hall’s Desk.
Let’s ask also, why did some of those same people NOT invite everyone to the Great Meeting at NCRD last week? What secret society did you have to be a part of to be invited to that? So many of us were not invited, therefore did not show up (but certainly should have). So how is that even right? AND KNOW THIS – that was NOT the only “Secret Society” developmental meeting that happened (many people wanted to CRASH that show also-but we were kind and did not).
Final Comment
We have had the SAME water issues for over 15 years, a few of the people running that are bringing this “Water Issue” to the surface have been on Council before and did NOT think it was an issue then, or they would have addressed it! That my friend is called a SCARE TACTIC, don’t drink the Kool-Aid it’s full of chemicals!
wheelertattletales 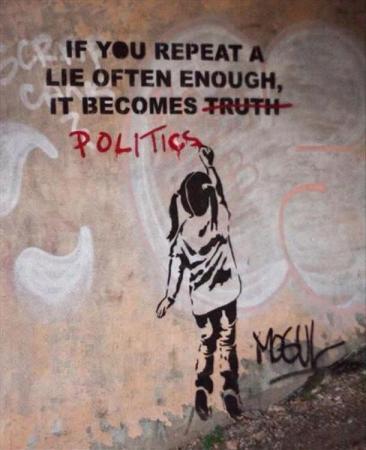