Skip to content
Submitted By: Dcmiller6677@gmail.com – Click to email about this post
It was almost like it was scripted…the city council appears to be listening to the community about impact of STRs…a resolution is drafted…the community is given a month to read, question, celebrate… What happened next was such a disappointment!

On April 6, 2022, the council majority voted to dilute a resolution temporarily freezing the number of short-term rentals. That resolution, drafted by the city manager and vetted by the city attorney (at the direction of the council), would have capped the number of STRs citywide. But after two property owners (now building homes at 3rd and Merton) complained that they wouldn’t be able to get STR licenses that they were told would be available, the mayor and the council majority changed their tune and exempted the R4 and C1 zones from the cap. Only Councilman Spegman voted no.
It was a bad move.  Removing the two zones from the cap allows the number of STRs in the city to keep increasing — and flies in the face of the original resolution, which aimed to hold the line until more information could be gathered from a work group being formed to study the issue. You don’t base policy decisions on the objections of two homeowners. Simply put: Our leaders didn’t keep their word. They promised one thing and delivered another —  and were more swayed by private interests than the public good — or the facts . To correct a problem, you need to understand it. To learn more about the density of STRs in our community, click here: 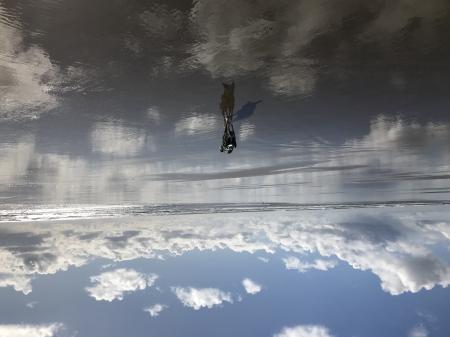